July 9th marked the eight-year anniversary of independence in South Sudan. The country should have been celebrating after decades of fighting for freedom from the tyranny of Sudan’s Sharia Law. But this year, there was little fanfare because more than half of the country’s population is facing hunger, displacement and ongoing tribal conflicts.

While these large stories of the country’s mounting challenges dominated the news cycle, there was a small but hopeful story that caught our attention. A recent court case ended with a ruling that could have long-term and widespread ramifications for the world’s youngest country.

A 16-year-old girl just won a historic court case against her cattle-farmer father, her uncle and the older man they attempted to marry her off to, for a “bride price” of sixty cows. The three defendants were each sentenced to three years prison time. And the young girl now has the legal right to live as a free and independent person. She will be able to make all decisions regarding her own life and future marriage.

This was the first time a case of this sort has ever gone to trial in South Sudan.  And the outcome will have far reaching implications well beyond these particular individuals. In a country where child marriage is commonly accepted as a cultural norm, a girl’s worth is linked to her dowry from an early age. And in this polygamist society, adolescent girls are routinely married off to middle aged men who already have several other wives. This ruling could now change the future of millions of young girls in South Sudan. 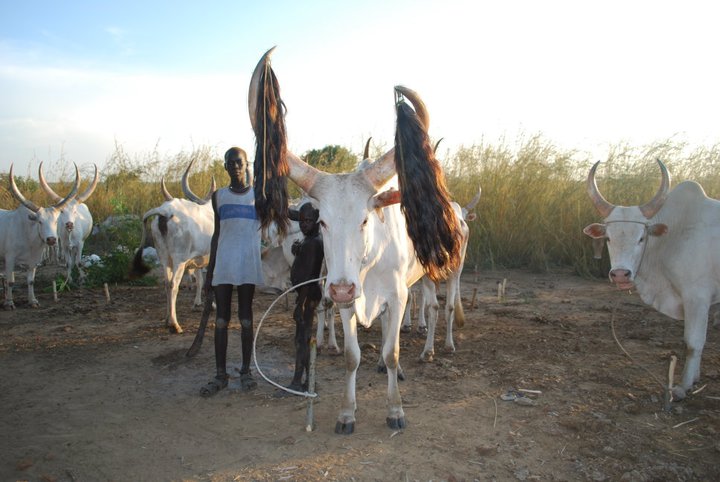 Josephine Chandiru, executive director of Steward Women which offers legal advice to victims of sexual and gender-based violence had this to say “This was a historical moment … The judge opened a gateway for us to use it as a precedent in future child marriage cases.” 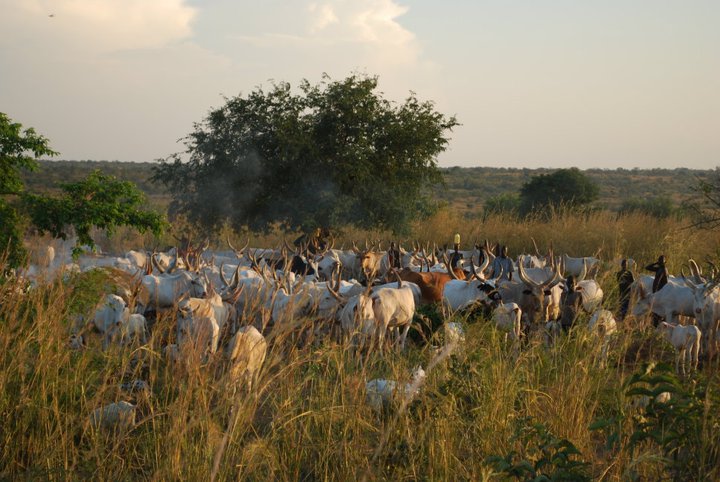 UNICEF’s head of child protection, Jean Leiby pointed out that South Sudan has the eighth highest prevalence of child marriage and noted that, “The fact that this issue came to court is a step forward in South Sudan.”

This is a major human rights victory for the women and girls of South Sudan. The country may have a long road ahead in their efforts to get back on track. But this is a historic hurdle that was won by a single, 16-year-old, brave young girl who had the courage to stand up and say…. “Not me!”